Activist against corruption in goverrnment continues to try to wake up people as to the primary blame for the success of
19 hijackers and 3,000 deaths on 9-11:

More details at http://www.defraudingamerica.com web site, with lots of letters, lawsuits, references to books written with the help of government insiders. Stich can also be available for radio-TV appearances by calling him, West Coast time, 925-944-1930.

MAJOR INTERVIEW with DAVID ICKE about his latest book:
"ALICE IN WONDERLAND and THE WORLD TRADE CENTER DISASTER" 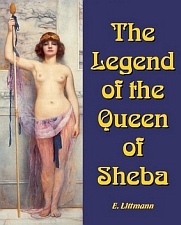