EXCELLENT Q & A THAT EXPOSES
THE STUNNING LIES AND HYPOCRISY
OF US AND UK STANCE ON IRAQ.

Do you know enough to justify going to war with Iraq? 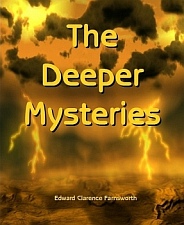